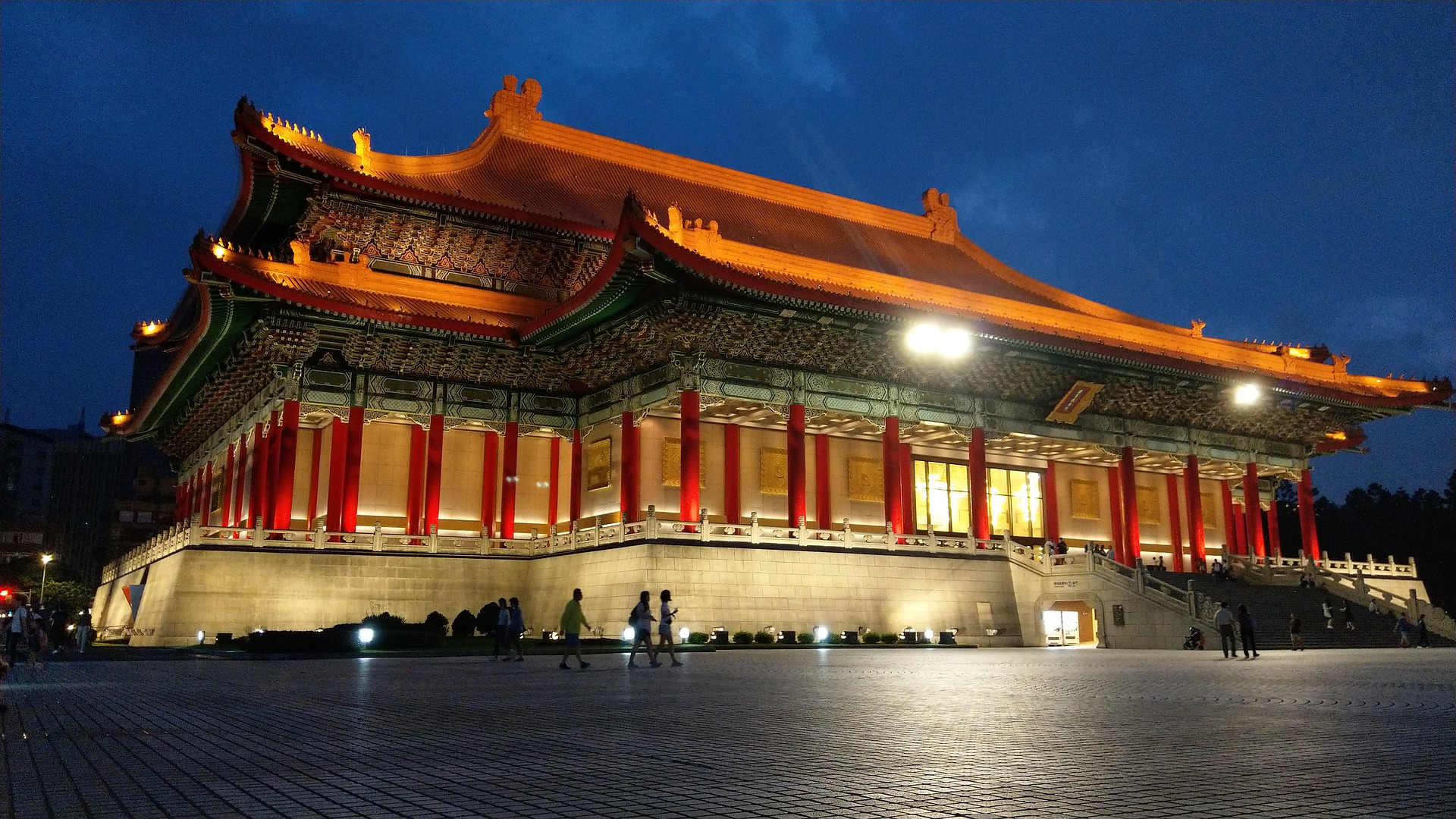 On the western side of Taiwan, Lukang was an important sea port during the late 17th century when the Dutch East India Company utilised it for their deer trade.  Lukang also has some of the country’s most beautiful temples as well as winding laneways with historic buildings, wonderfully preserved architecture and a thriving artistic community. 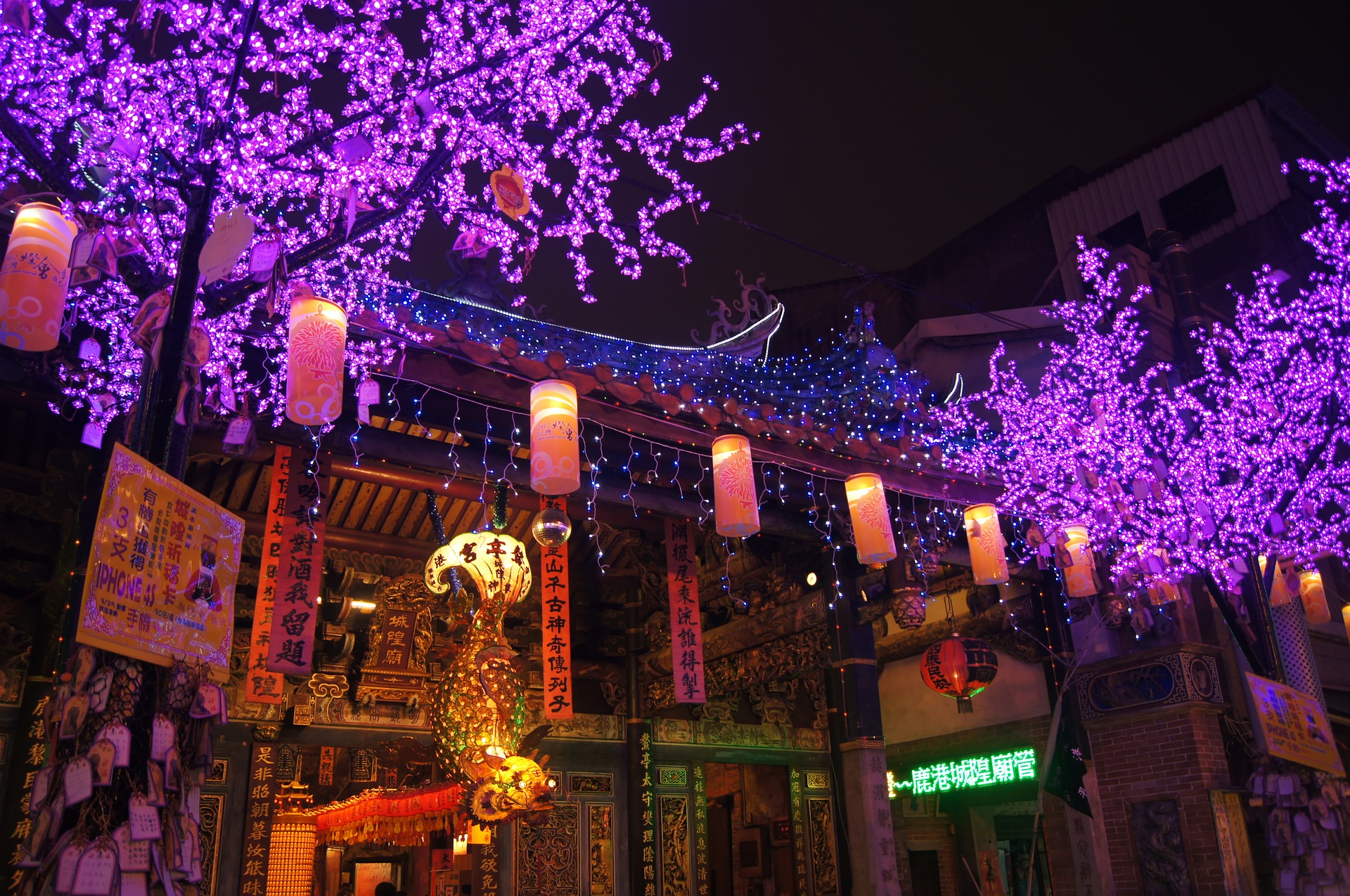 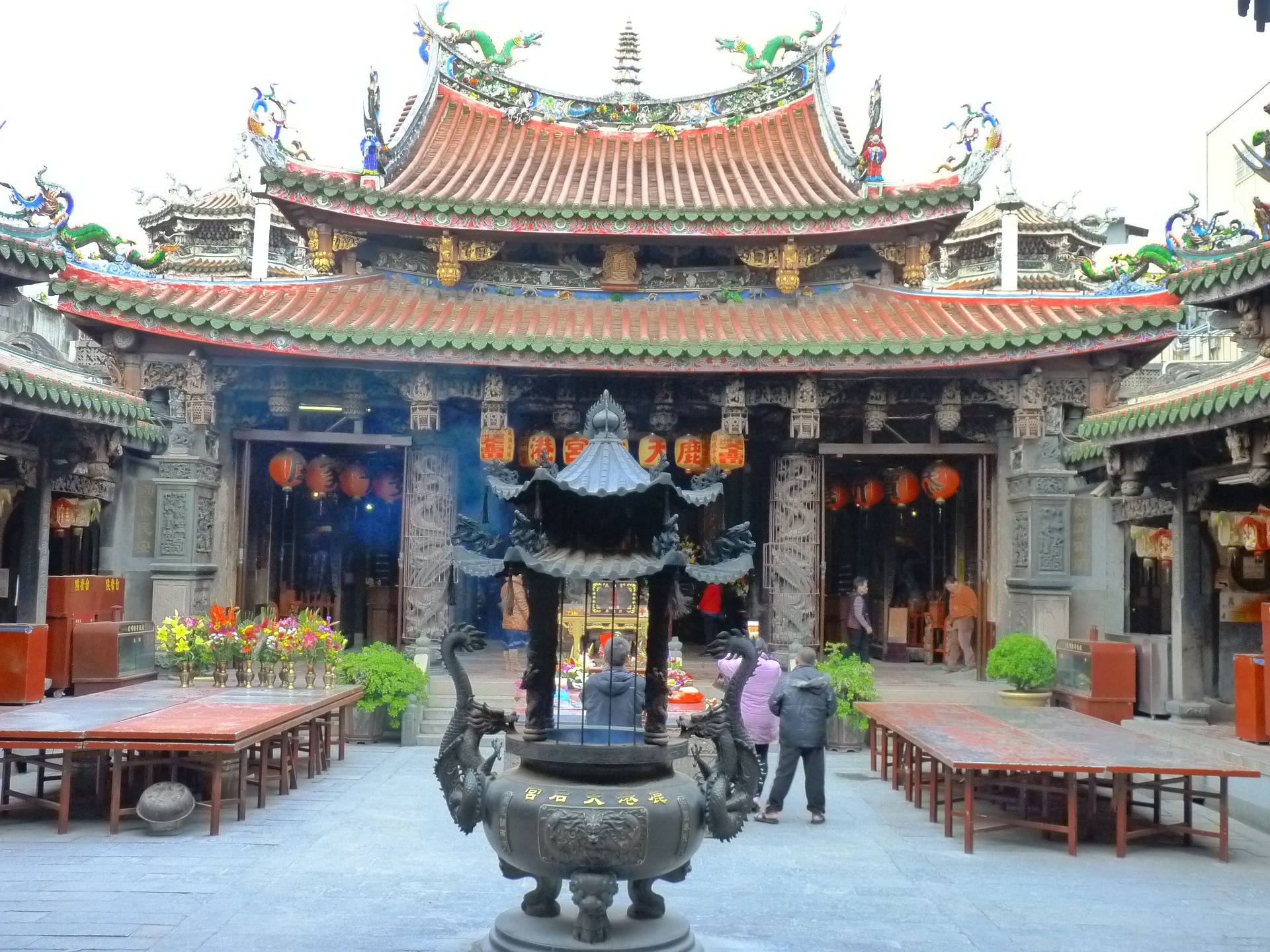 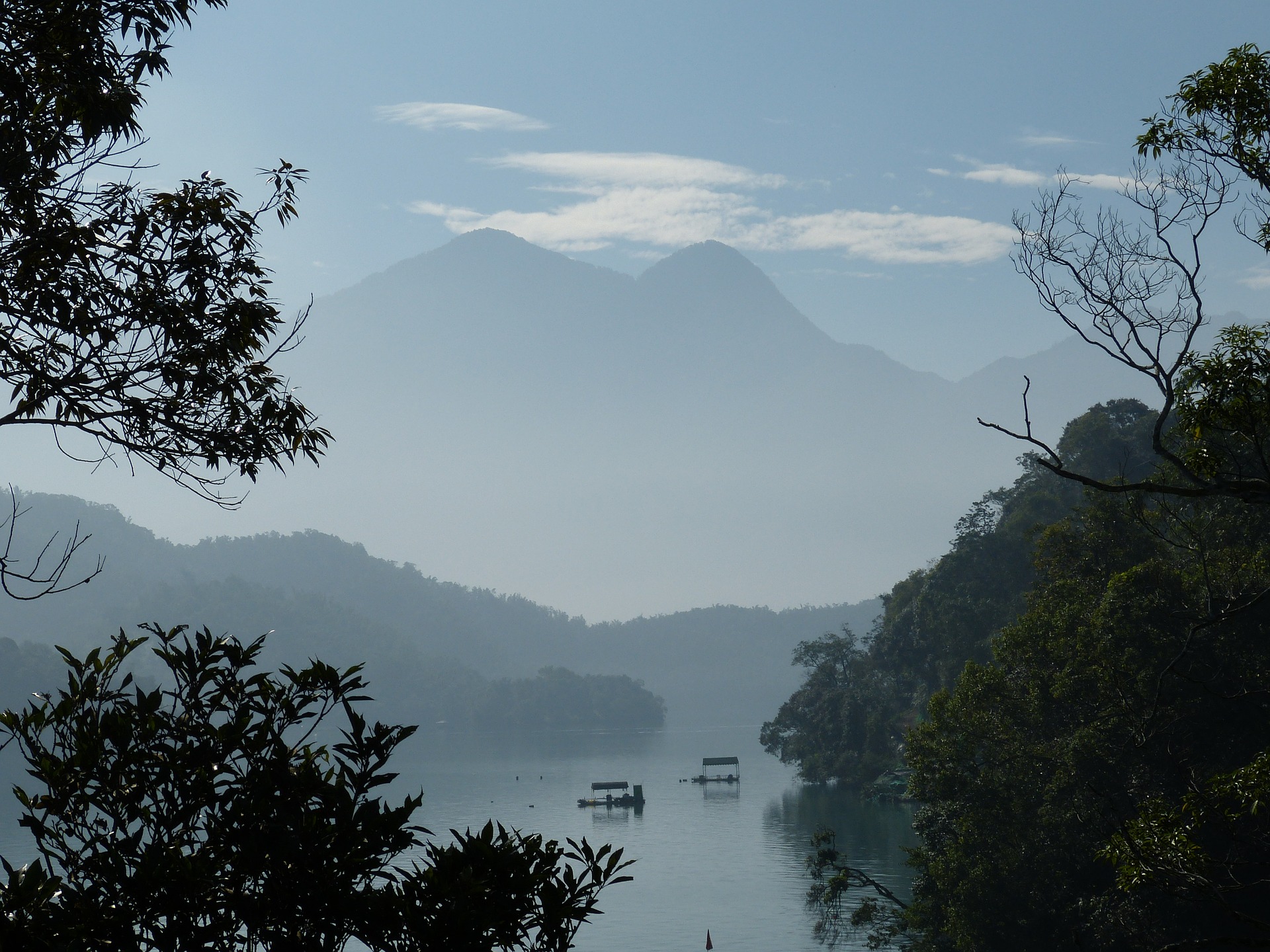 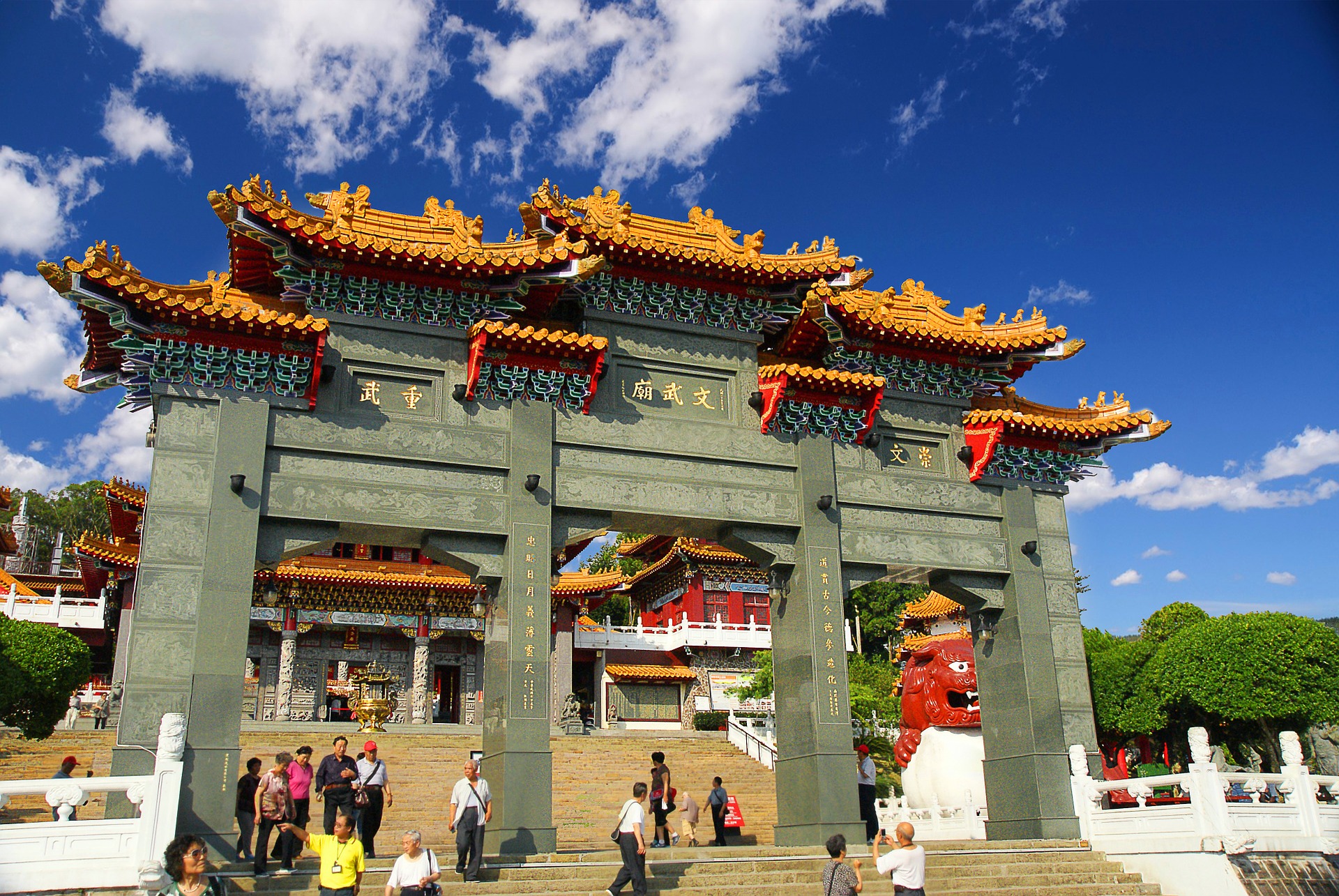 Taiwan’s oldest city, Tainan, was once the country’s capital from 1683 to 1887 when it was ruled by the Chinese Qing dynasty.  Located on the Taiwan Strait, this historic city is known for it’s slower pace than the current capital and has an abundance of temples to explore as well as old Dutch fortifications and museums that explore Taiwan’s colourful history. 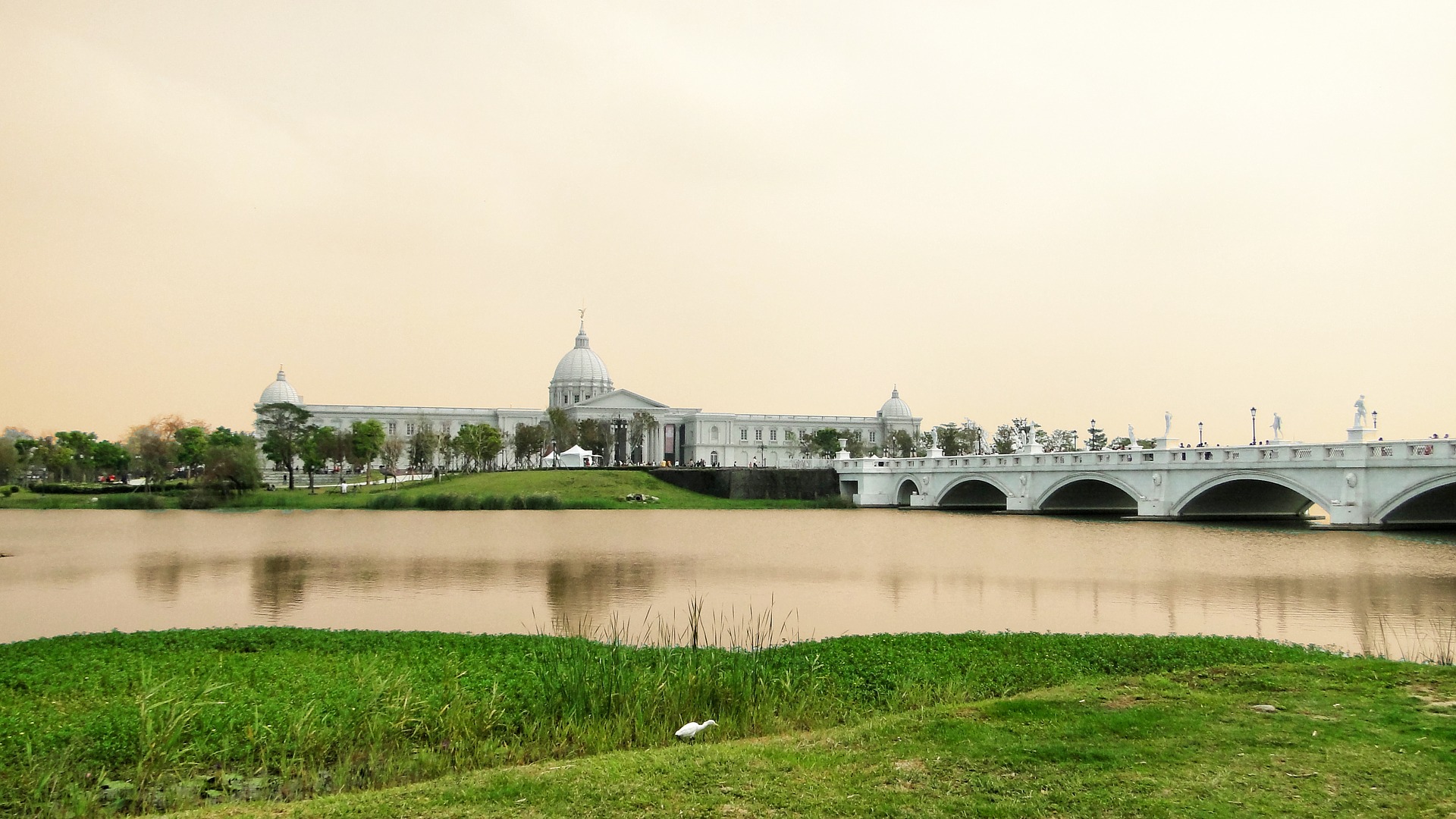 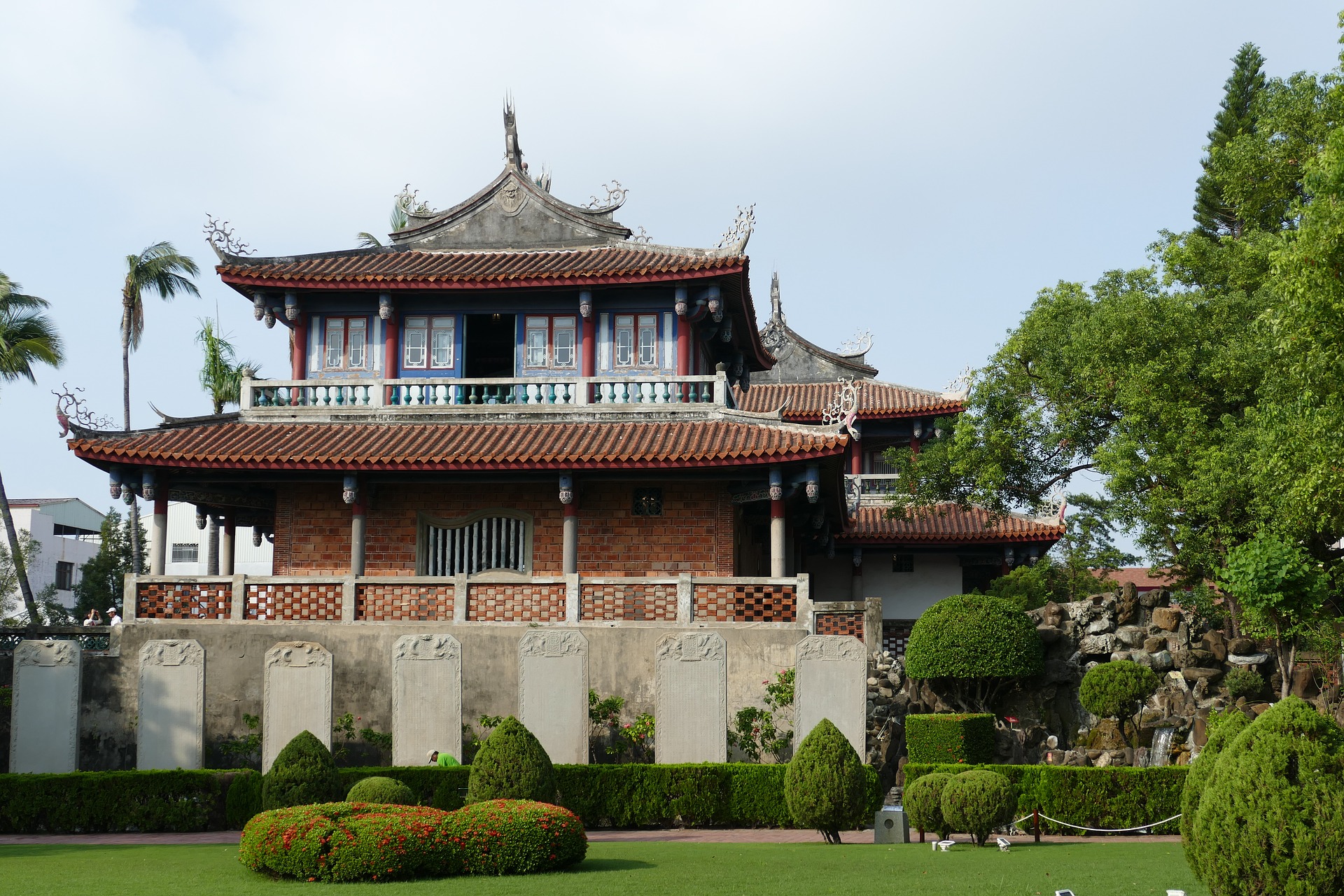 The capital of Taiwan, Taipei is one of the most popular tourist destinations in Asia, receiving over 6 million international visitors in 2013.  The ROC government made Taipei the capital when it arrived in 1949 however the city was the capital under the Japanese colonial government prior to this.  An extremely modern city that is home to Taipei 101, a tower that was the world’s tallest building until the construction of Dubai’s Burj Khalifa, Taipei is a mix of influences as well as a blend of old and new. 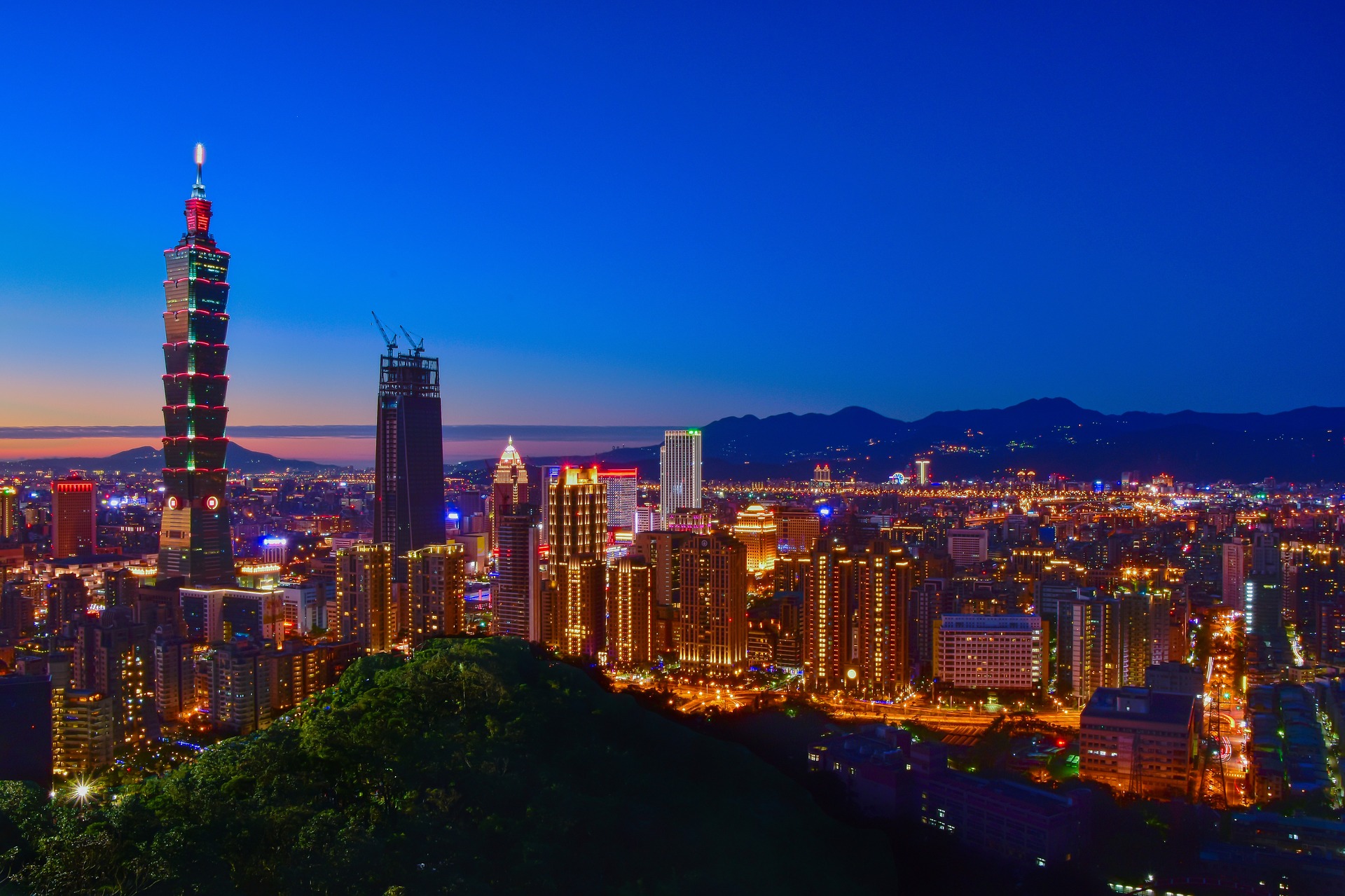 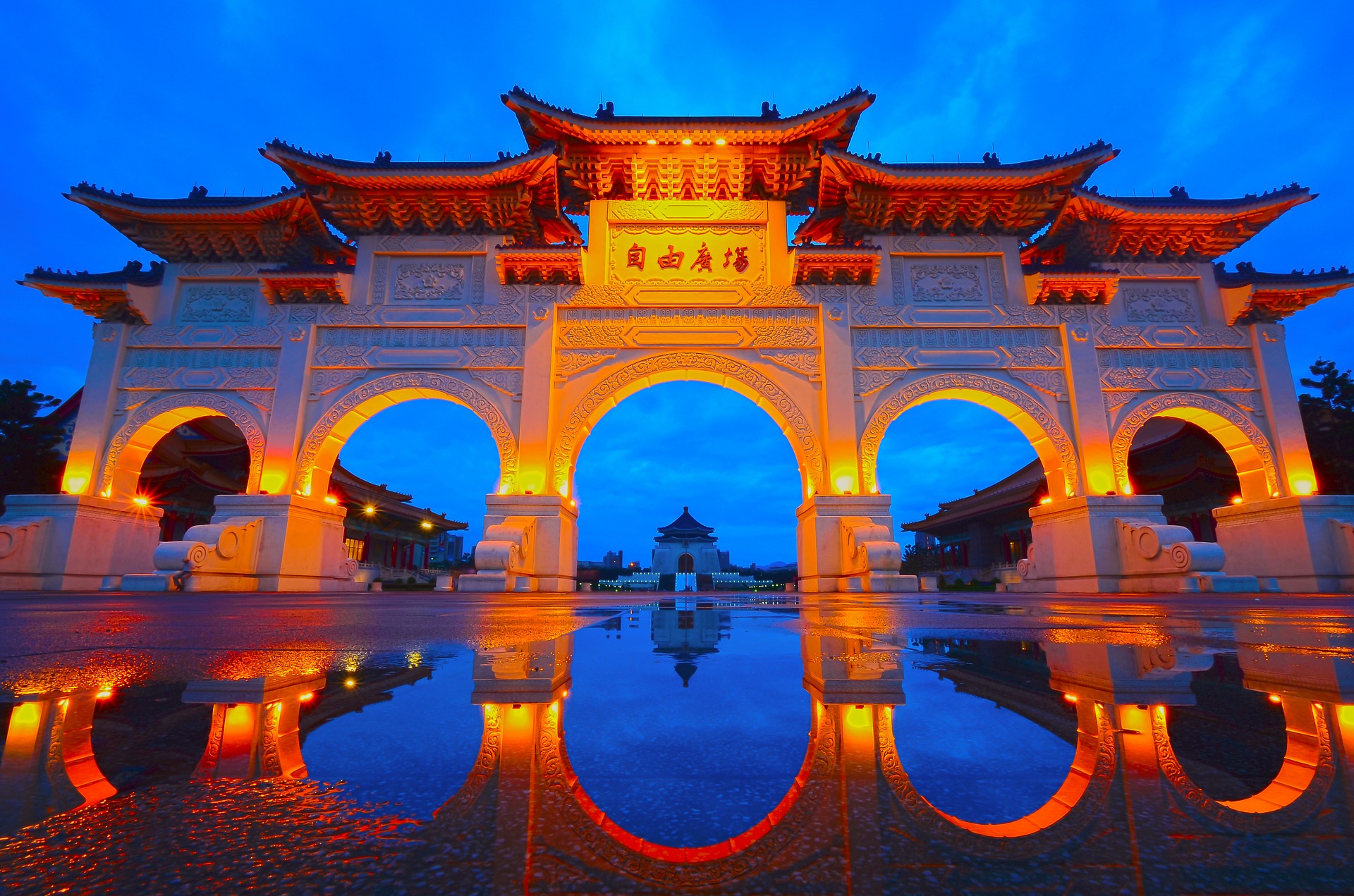