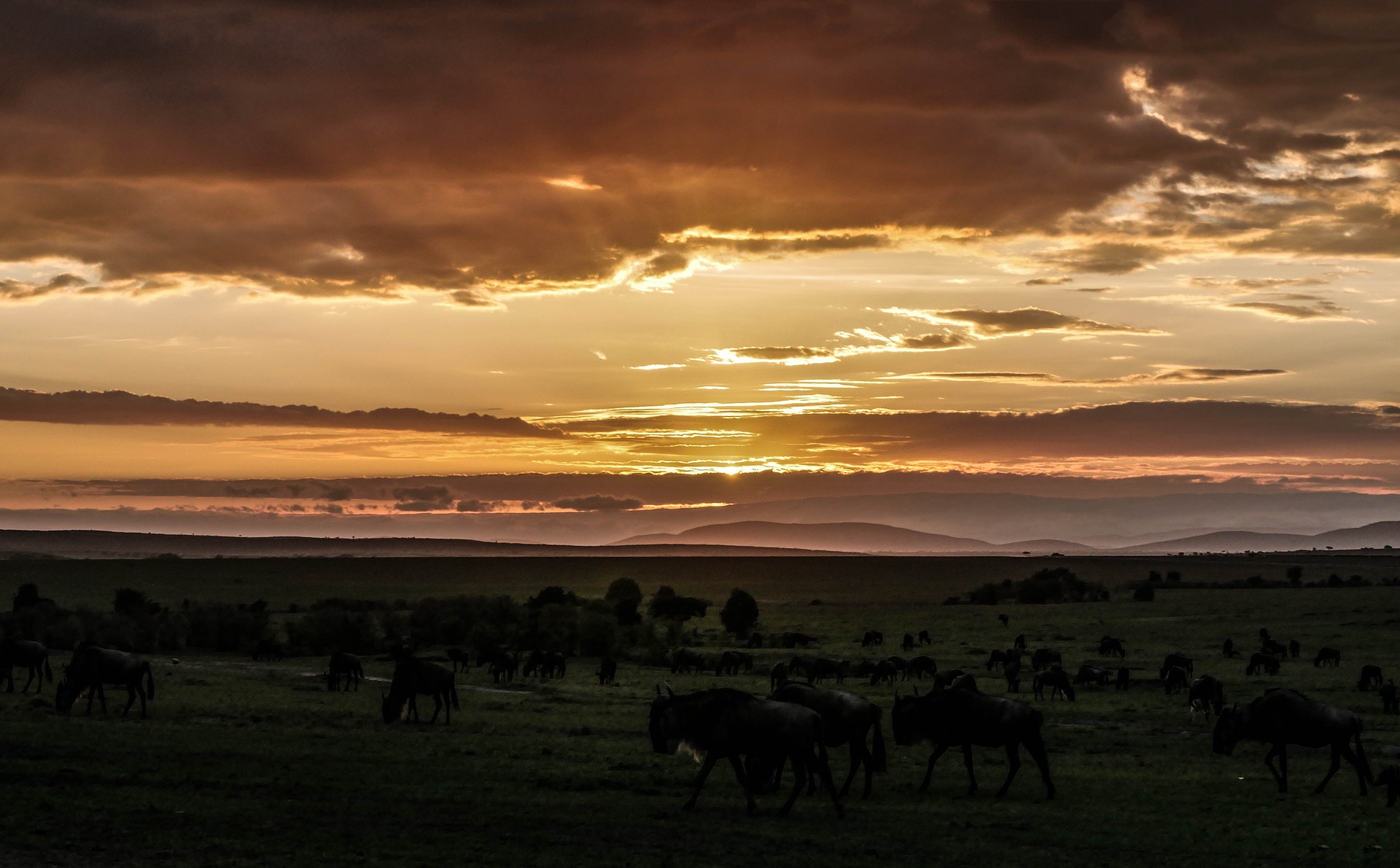 Seeing the Big 5 up close and in their natural habitat is on a lot of people’s bucket lists although exactly where to find lions, leopards, rhinos, elephants and buffalo can be a little tricky.  Knowing where to find them and what time of the year will almost guarantee sightings will make planning your holiday a walk in the park, literally, so we’ve done some of the research for you.

You can tick elephants off your list while visiting Chobe National Park as the elephant population here is estimated to be around 50,000!  Located in the north of Botswana, Chobe National Park is divided up into four separate and distinct ecosystems; the Serondela area or Chobe riverfront, Linyanti Marsh, Savuti Marsh and the dry hinterland that separates the two marshes.  Lions, leopards, rhinos, elephants and buffalo can be spotted in almost all areas of the National Park on either a self-drive 4wd safari or guided 4wd safari. The most popular time to visit is in the dry season from May to November however the wet season from December to April brings an abundance of bird activity that you might not see during the dry season. 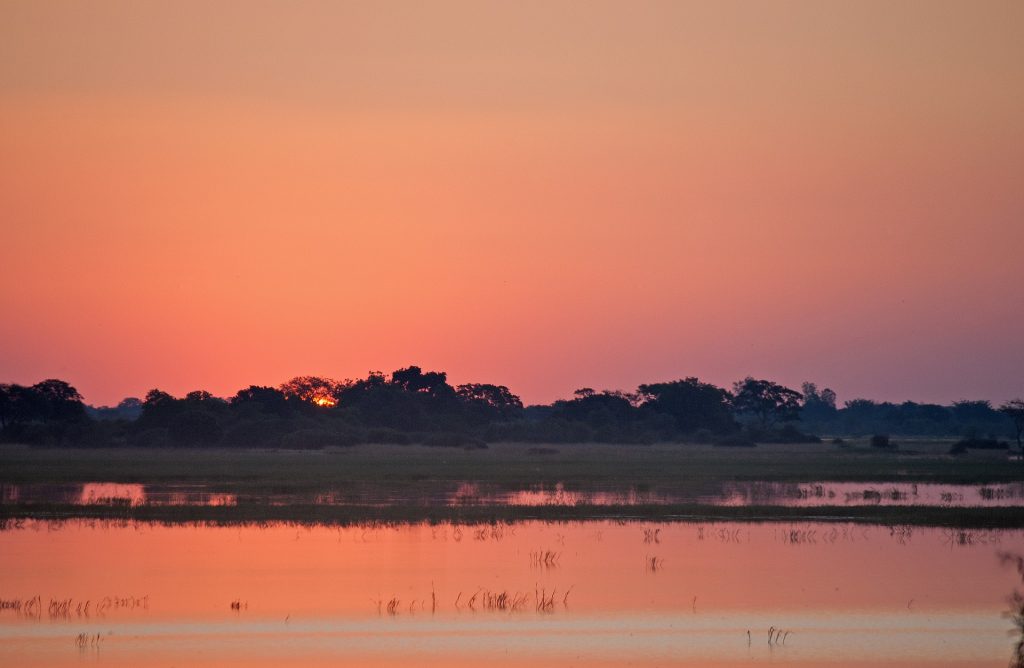 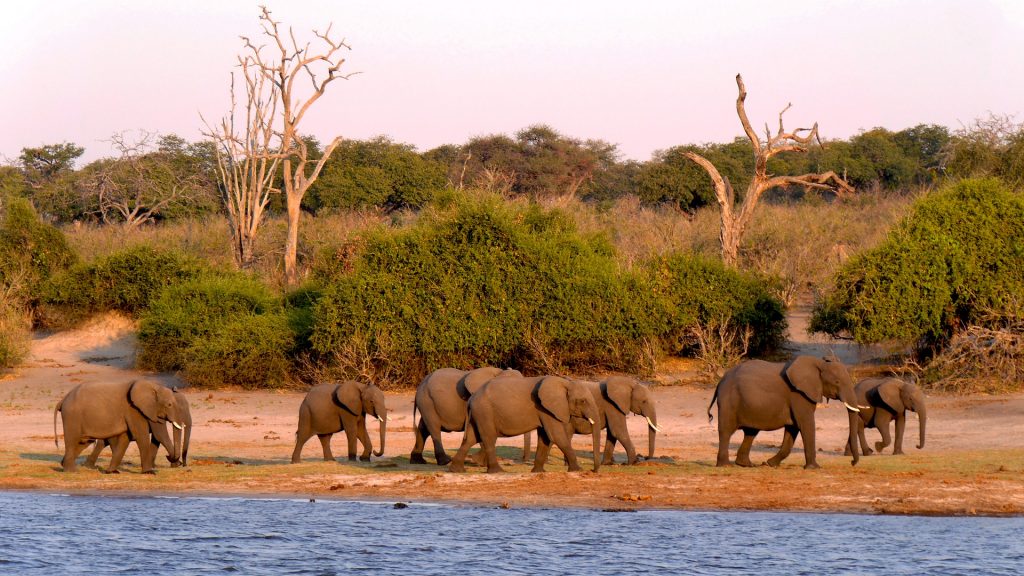 Known as one of the best parks to find big cats, Masai Mara National Reserve in the south west of Kenya is also part of the Great Migration that sees massive herds of wildebeest, Thomson’s gazelles, topi, eland and zebra migrating north from the Serengeti Plains in search of fresh pastures.  The busiest time of year to visit is during the dry season from June to October, with the best time to see the great migration during September and October and you might even see some river crossings. The wet season from November to May gives a different view of the park with sightings of newborn animals possible however some roads may become inaccessible. 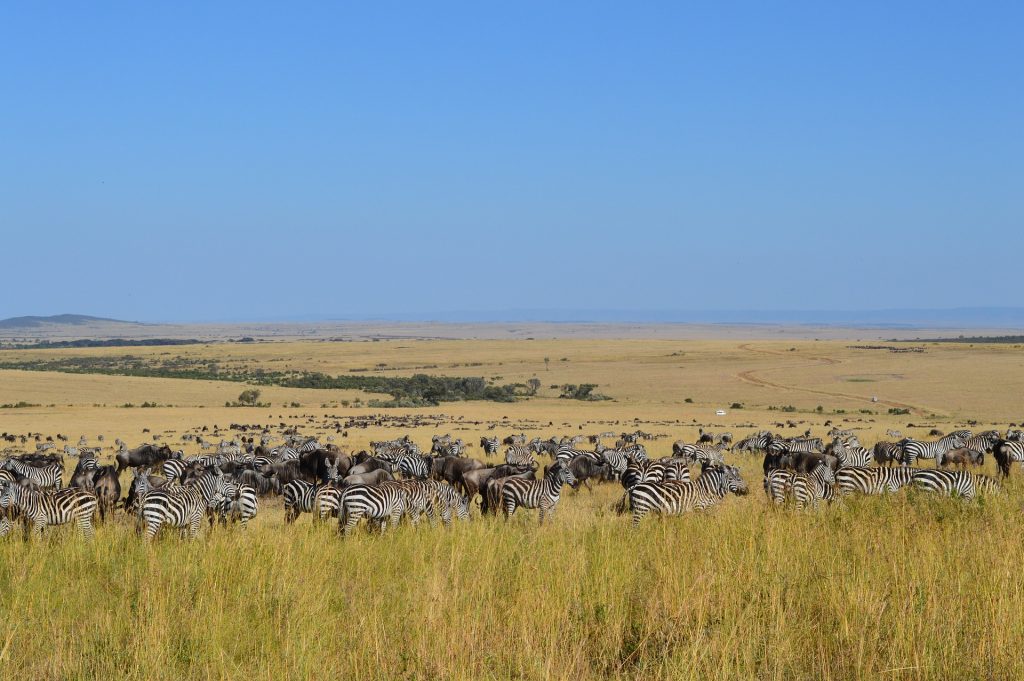 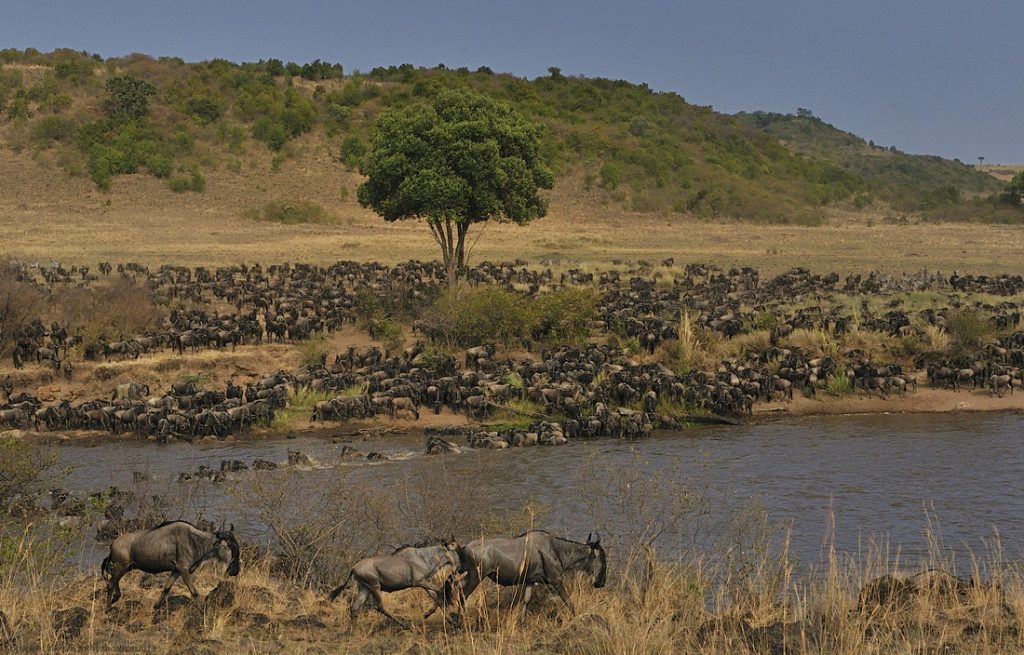 Located in the northwest of Namibia, Etosha National Park gets its name from the Etosha Pan which makes up approximately 23% of the park.  Etosha Pan is the largest salt pan in Africa and is visible from space, you will find lions, leopards, elephants and rhinos at Etosha but unfortunately no buffalo.  Dry season in Namibia goes from May to October with the high season making it a lot busier during July to September, although the temperature in October begins to soar.  November to April is wet season and while the rain isn’t prolonged, the increased number of food sources available make wildlife spotting trickier. 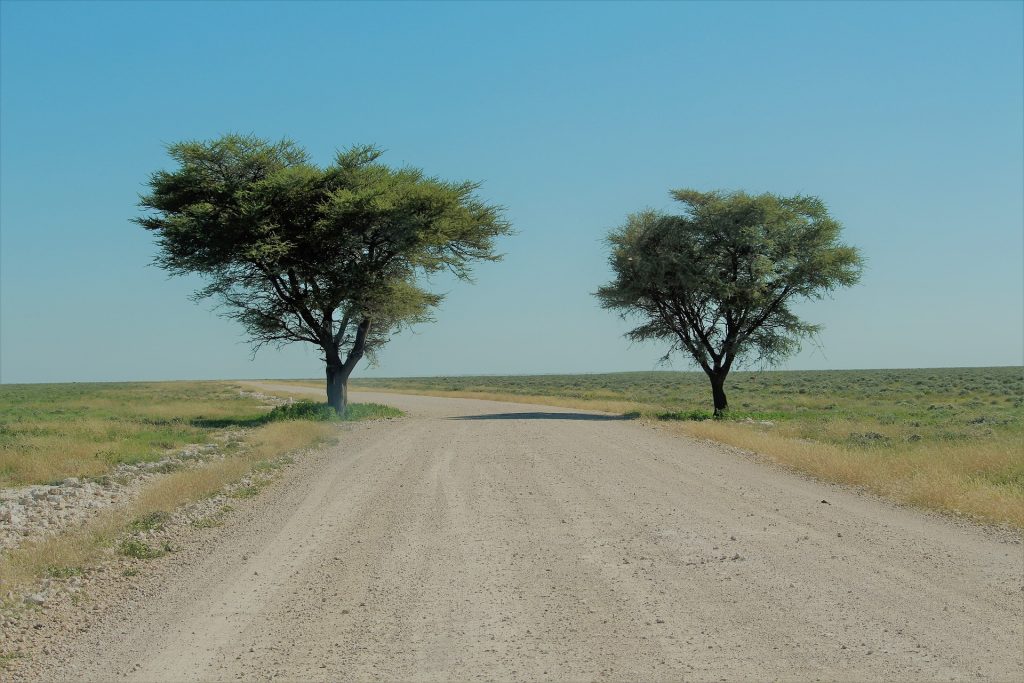 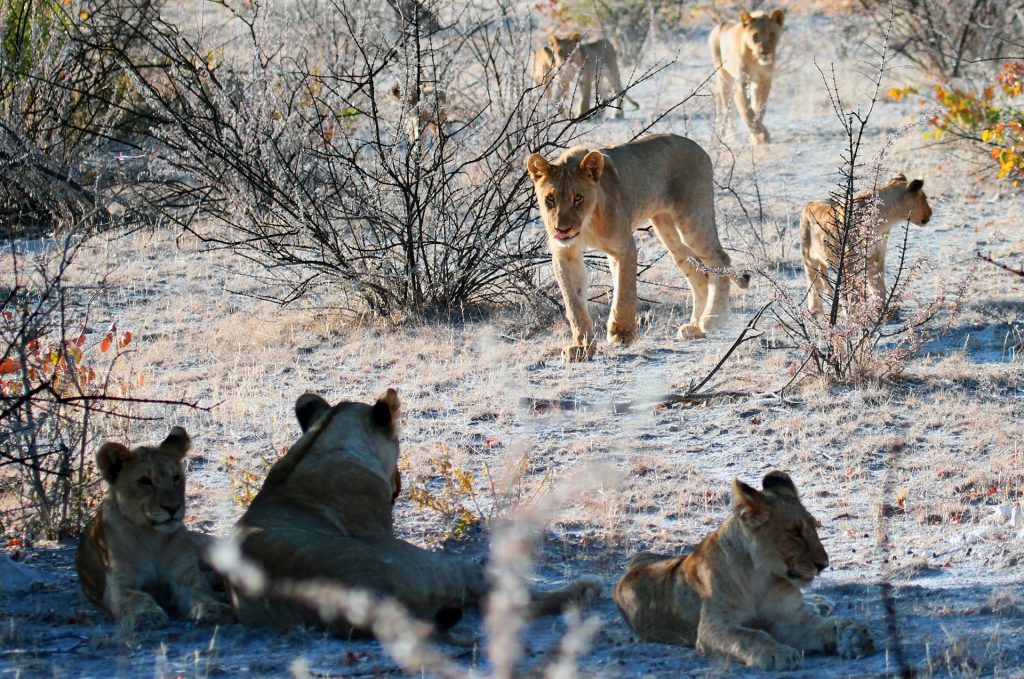 South Africa’s first national park is also one of the most famous and popular of all the national parks in Africa, it is the destination where you are almost guaranteed to see all the big 5 in one trip.  Kruger National Park has a large network of roads that make self drive safaris possible even in 2wd vehicles. The best time of year to visit is during the dry season from May to September as animals tend to congregate around rivers and watering holes, it also encompasses the low season which reduces the number of visitors.  You will also experience the best weather in April to May and September to October, mild temperatures and not much rain. 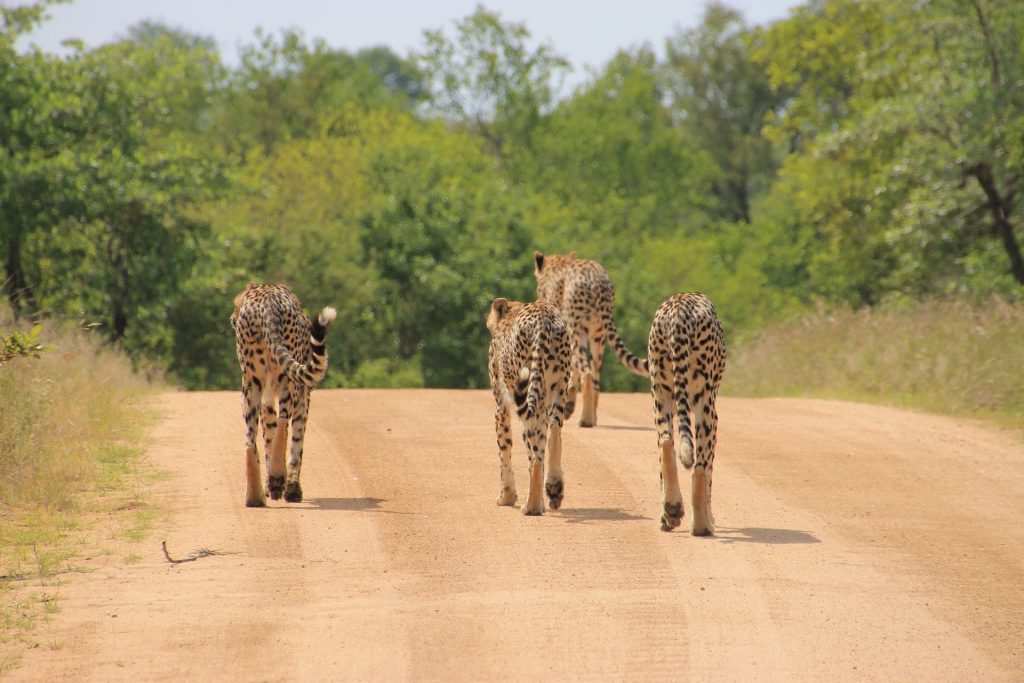 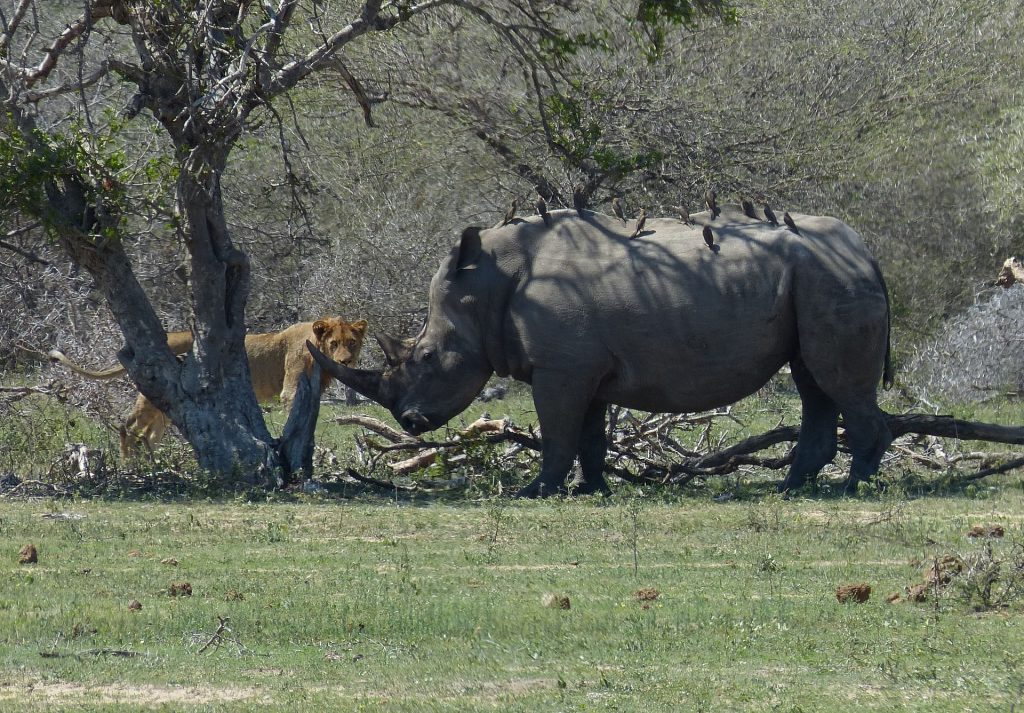 At the other end of the great migration, the Serengeti National Park in the north west of Tanzania is also home to lions, leopards, elephants and buffalo, along with a wide variety of other wildlife.  Serengeti National Park is divided into three separate ecosystems, the Serengeti Plains which are synonymous with Africa, the Western Corridor of black clay soil and the Northern Serengeti area of open plains and hills.  What you want to see will dictate the time of year to visit the Serengeti National Park, for example the wildebeest migration occurs through the Western Corridor in June and July and in the north of the park during August and September.  Dry season is from June to October while the wet season is from November to May, although the wet season is a great time to see animals calving and see the landscape at its most lush. 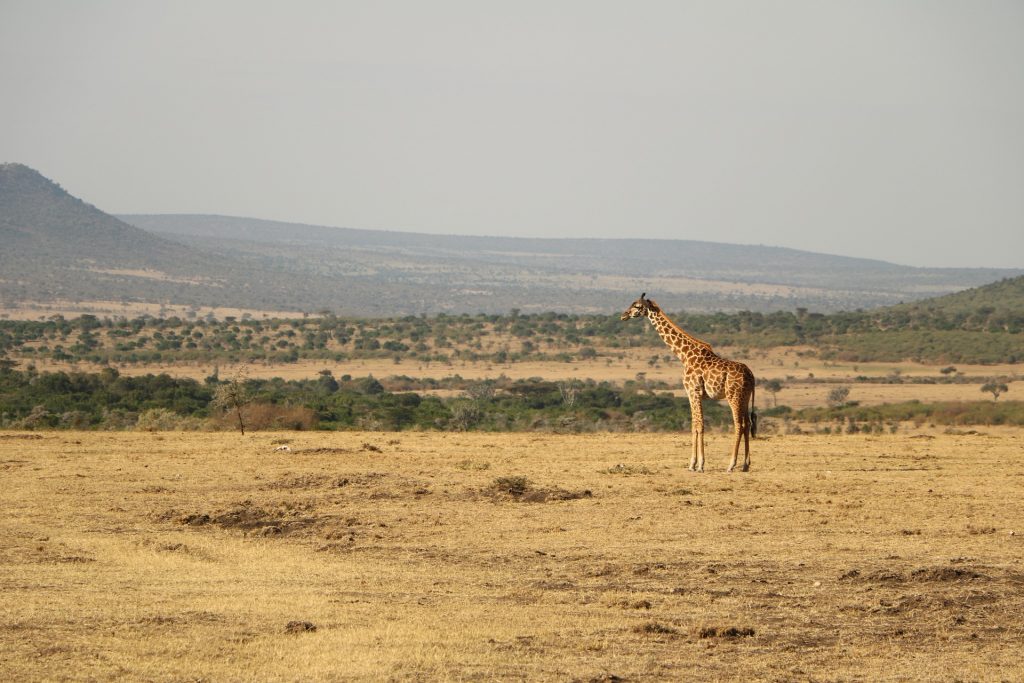